Israel – Greennet in Israel, which forms part of the Teco Group, has launched a new recycling plant to handle the waste from 1 million residents living in the Jerusalem region, the Jerusalem Post newspaper has reported. Around NIS 100 million (US$ 265 000) has been invested in the venture.

Construction of the facility began in September 2013 to replace the overflowing Abu Dis landfill. The Greennet facility will receive 250 truckloads of refuse on a daily basis and has an annual capacity of 400 000 tonnes. ‘The amount of waste recycled in Jerusalem has grown considerably and (the recycling rate) currently stands at about 50%, which has led Jerusalem to become a city in which the largest amount of waste is recycled in the country,’ says Greennet’s ceo Offer Bogin.

The Greennet facility is expected to save Jerusalem around NIS 17.8 million (US$ 4.7 million) annually owing to a reduced landfill levy and decreased waste transport needs. 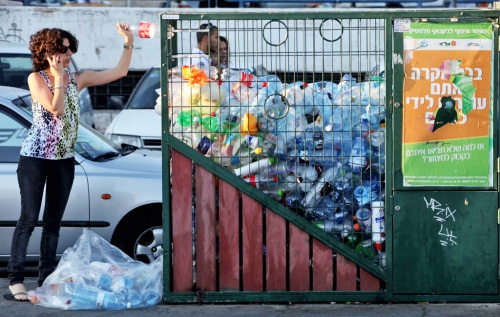