United States – Seventh-grader Jacob Folwell stole the show during the US Institute of Scrap Recycling Industries’ convention in New Orleans, winning the 2017 ISRI and JASON Learning Video & Poster Contest designed to promote the value of recycling among young people.

Folwell’s video submission ‘Bigger than the bin’ uses Lego bricks to demonstrate the step-by-step process of recycling a car, including how it goes through a shredder. It also provided information on how much energy is saved by recycling cars as well as the environmental benefits of avoiding the mining of ores.

‘Educating future generations on the role recycling plays in the environment, economy and society is a large part of ISRI’s advocacy and outreach efforts,’ commented ISRI’s president Robin Wiener. 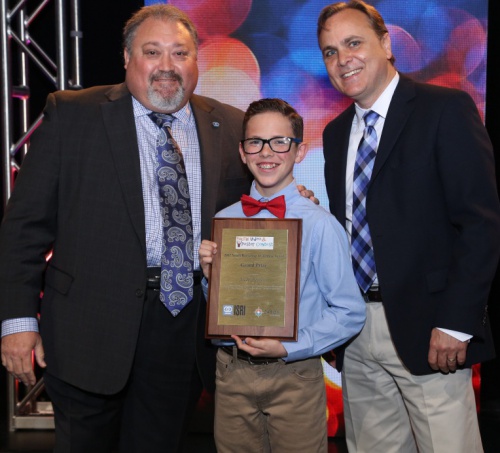 Cutler had a 33-year career with ISRI and predecessor association the Institute of Scrap Iron and Steel. During his tenure, Cutler led the association and the industry in its many battles against export controls, railroad freight rate problems and publicly-subsidised recycling programmes. Under his leadership, Cutler helped transform ISRI, growing the association’s talent and scope to become not only the leading source of information, education and training within the industry but also a world leader in advocacy for the recycling industry. 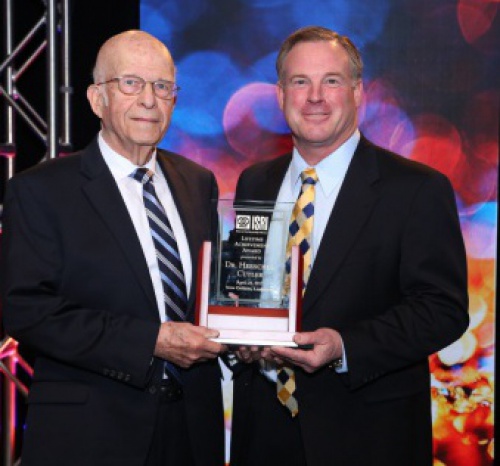 During his long career, meanwhile, Crawford Carpenter demonstrated a passionate commitment to promoting the paper recycling industry to the next generation of leaders. Through his service on the ISRI board of directors and his roles as president of the Recycling Research Foundation and president of the Paper Stock Industries chapter, Crawford advocated for paper recycling and guided the greater association to new levels of industry leadership.

Carpenter was also involved in the development and spread of ISRI’s youth outreach and education curriculum, designed to encourage children to recycle and to teach them about the science and technology relating to the industry. 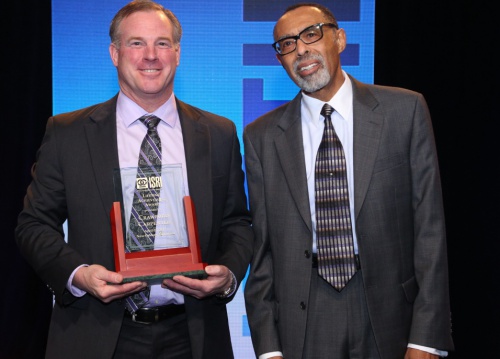 Gene Reed of US recycling company OmniSource Corporation received ISRI’s Safe Driver of the Year Award for completing 46 years of driving without a single preventable accident. In addition to his impeccable driving record, Reed has demonstrated what it means to hold safety as a core value, contributing significantly to the trucking industry, and continuously providing service to the community through extraordinary volunteer work. 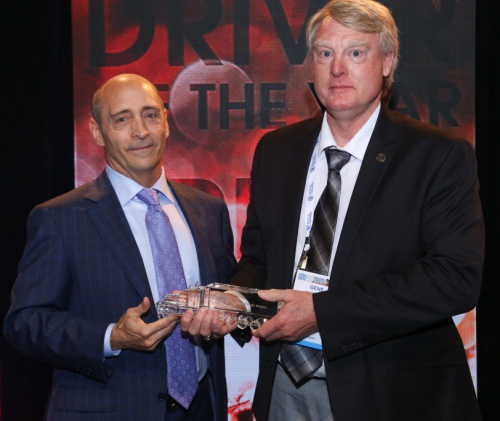