United States – TV personality Mike Rowe will headline the closing general session of the 2017 convention of the US Institute of Scrap Recycling Industries (ISRI).

Throughout his career, Rowe has done hundreds of jobs, including in recycling. He is best known as the ‘dirtiest man on TV’, a title he earned on the US television hit series Dirty Jobs, where he completed 300 different jobs traversing all 50 states and transformed cable television into a landscape of swamps, sewers and coal mines. Also, he has narrated hundreds of documentaries about space, nature, dinosaurs and serial killers, as well as about ‘how stuff works’.

The multi-talented Rowe is also an opera singer, executive producer and philanthropist. According to ISRI, his presentation promises to be ‘thought-provoking, energetic and humorous’, and will ‘share the lessons he has learned as a perpetual apprentice about work ethic and the jobs that make civilised life possible’. 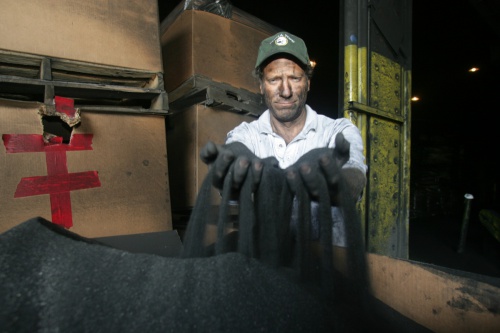