The Netherlands – Who says rum and recycling don’t go together? Ever since 15 shipping containers were lost at sea along the Dutch coast in January plastic bottles and wrappers have been turning up on the country’s beaches. This cargo accident sparked an eco-branding idea at creative agency Fitzroy; it has sourced thousands and thousands of Coca-Cola wrappers to create marble-inspired bottle caps for Fitzroy Premium Navy Rum.

Red and white plastic were practically drowning the Dutch shores, says Fitzroy. The company suggests moving towards a cleaner world by rethinking one of the favourite ways of consuming: drinking.

And so, Fitzroy launched a dedicated collection scheme, which also allowed it to recycle any glass bottles for the production of what it calls a ‘sustainable chic’ spirits line and the ‘perfect rum and coke mix’. 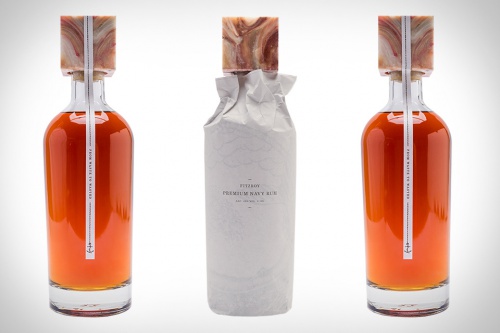 The company hopes that the stylish bottle design of the first sustainable rum label will invite people to reuse it rather than discard it. All profit will be donated to the Dutch North Sea Foundation.

Fitzroy jokingly comments: ‘Drinking to forget the problems we cause will actually contribute to solving them – Starting with cleaning up the North Sea.’ 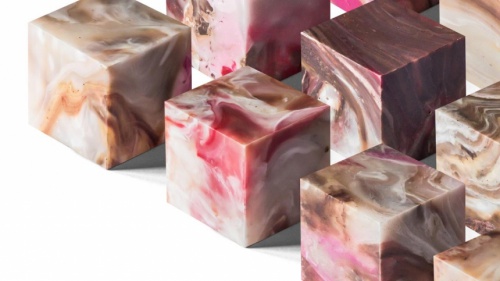