The Netherlands – According to Dutch railway company ProRail, the number of copper theft incidents in the Netherlands fell ‘drastically’ in the first half of this year when compared to the same period in 2014, with a total of 54 cases reported versus 130 last year.

A nationwide crackdown on copper theft helped to yield a 57% drop in incidents involving railway materials. Infrared camera surveillance, night-time security checks with guard dogs and additional security gates are cited as the main factors in keeping thieves at bay.

In another measure, a large quantity of copper has been treated with synthetic DNA to enable local authorities to identify its origin. ‘While copper is the best conductor of electricity, we have opted to substitute copper parts with aluminium parts wherever possible,’ ProRail also notes.

For the thieves, it adds, ‘aluminium fetches a much lower price’. The Dutch Ministry of Justice argues that mandatory identification at scrap yards as well as increased penalties for stealing scrap metal have also helped to turn the tide on metal theft.

However, copper theft has not been completely eradicated: in the most recent Dutch case, a family-owned recycling company in Culemborg was robbed of 4.1 tonnes of scrap worth more than Euro 10 000. 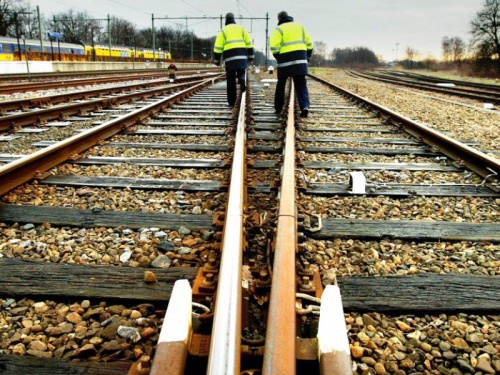