Switzerland – ‘A total of 129 million batteries were purchased by our population of 8 million people last year, which is roughly 16 units per inhabitant,’ according to Johannes MÃ¤rki, president of Swiss recycling organisation INOBAT. Approximately 2734 tonnes out of 3988 tonnes of material was collected in 2014, MÃ¤rki told delegates of the annual International Congress for Battery Recycling, held last week in Montreux.

Inobat is ‘fighting’ some 30 million batteries that end up in the waste stream annually, yet MÃ¤rki stressed that battery collection in Switzerland is exhibiting ‘a positive trend’. He noted that Switzerland managed a 71.4% collection rate last year, up from 69% in 2010 and 61.2% in 2002.

MÃ¤rki added that Swiss consumers have been paying a levy since the year 2000 to cover all batteries placed on the market both by manufacturers and importers. ‘The levy included in the price of new batteries generates around 15 million Swiss francs (US$ 15.4 million) each year,’ he pointed out.

Inobat uses this fund to improve recycling efficiency by, for instance, expanding its 11 000 battery collection points at retailers and municipalities. This has ‘greatly’ contributed to boosting consumer awareness of material value and battery recycling.

Rolling out mass-media campaigns to ‘win over’ consumers is very important, agreed Tobias Schulze Wettendorf of German collection scheme Stiftung GRS Batterien. ‘It seems people are becoming more pessimistic following news about bad practices; also, they want to be rewarded and have become accustomed to the convenience-driven ideology of modern times,’ he explained.

Citing results form a recent study, Schulze Wettendorf announced that young adults in the age group of 18 to 35 are ‘the most difficult group to reach’. And he added: ‘This may not come as a surprise to the marketers and sales managers out there as this represents the most targeted group out there by any company, anywhere.’

With all parties ‘fishing in the same pond’, even a recycling organisation will essentially find itself in competition with major commercial brands like Coca-Cola.

Additionally, illegal exports of material labelled as mixed waste was said to amount to 10 000 tonnes. ‘In short, more than 80% does not end up in the system; obviously, this is a lot,’ Sander noted. He predicted that up to 95% of material will be lost by 2020 if the industry sticks to the ‘business as usual’ scenario. 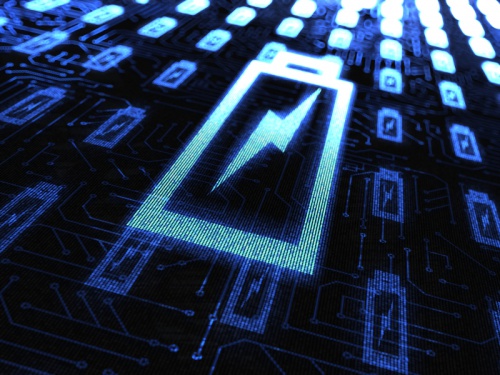