United Arab Emirates – The owner of a recycling company contracted to dispose of UK Ministry of Defence property has been jailed for selling British military equipment worth US$ 18 million to the Jordanian army. The equipment included helmets and riot shields used in conflicts, as well as body armour subject to strict secrecy rules.

According to the Mirror daily newspaper, the Jordanian army agreed to pay US$ 380 000, of which the recycler would receive more than a third. The Ministry of Defence, however, intercepted the 60 pallets on a ship and the recycler was arrested.

‘If sold outside the Ministry of Defence system, it would present a serious risk to national security,’ a spokesman is quoted as saying. ‘It could be possible to work out the strength of British armour and what ballistic force would be required to defeat it.’ 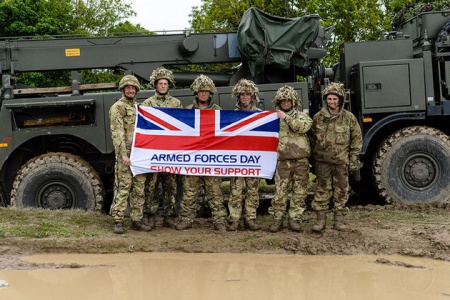