United States – The US city of Phoenix invested heavily in ensuring that the Super Bowl, held locally on February 1, was a success both from a sporting and environmental perspective.

An estimated eight tonnes of waste was expected to be generated during what is widely regarded as the USA’s biggest sporting event, with the Reduced Waste Challenge organisation setting a target of 80% recycling. Street vendors, local businesses and the public were asked to contribute to the recycling effort, while the city itself started up a pilot programme using public bins for separate collections.

The US football final, contested by the New England Patriots and the Seattle Seahawks, attracted a crowd of more than 70 000 to the University of Phoenix Stadium in Glendale, Arizona. Thousands more watched the game on big video screens outside the stadium. 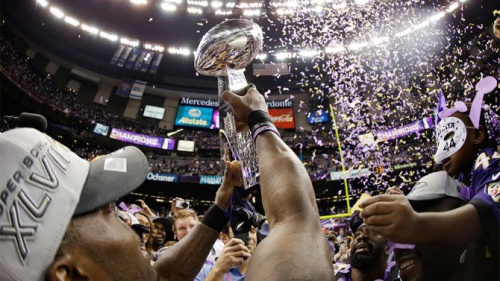