The Netherlands – After publishing almost 200 issues of Recycling International, attending hundreds of conferences and trade shows, and spending many hundreds of hours in airplanes and hotels, Manfred Beck has stepped down from the magazine.

Manfred Beck succeeded in building from scratch a leading trade magazine for the global recycling industries. Beck started Recycling International in 1998. He worked 18 years as publisher and editor for the magazine.

Speaking of his plans as of this year, he adds: ‘I would like to do something meaningful with my free time. For instance, I want to help refugees learn to speak Dutch.’ Meanwhile, he says he is eagerly following ongoing developments in the worldwide recycling industry, like always.

Beck’s view about the coming months is generally optimistic. ‘After all, this is a solid market,’ he says. ‘And, yes, the economy sometimes plays tricks on us. But the recycling players will get back on their feet sooner or later – they always have.’

Read the interview with Manfred Beck

Read the last column "This Trumps Everything"

Read some old columns in our Viewpoint archive 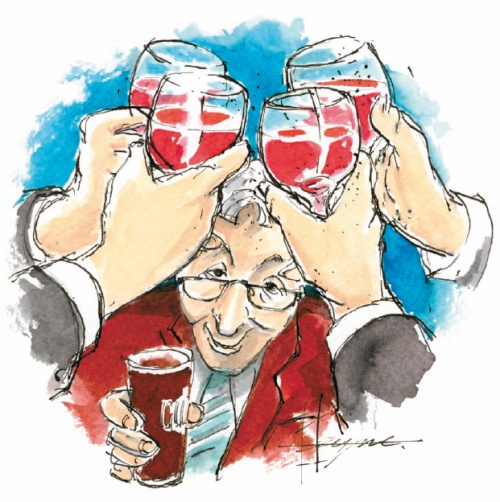